Christmas will be here in a little over 3 WEEKS! Catch your breath…don’t panic! We can help you! If you didn’t take advantage of our Early Bird Holiday Sales, don’t worry, we’ve got it here, PLUS some EXTRA GOODIES!

Listen, nothing is more wonderful than seeing the smiles after a loved one opens your gift. Why not give a gift that can last lietime and save yourself some big time money this year?

Our holiday deals include– 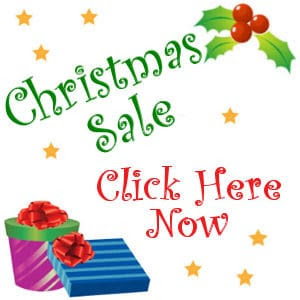 Click on each of the items to get all the savings

Posted by Fire House Neon at 10:58 AM No comments:


Posted by Fire House Neon at 8:43 AM No comments:

We often hear about the death of neon advertising. Yet neon signs have been making a comeback in the last 10 years or so. Cities have begun to embrassed the restoration of their old landmark neon marquee signs in an attempt to re-juvinate barrn downtowns. Neon marquee signs have begun to illuminate the streets and as the saying goes "bright lights...big city!". Detroit has sprouted neon marquees in parts of the city that haven't seen this art form for decades. The Fox Theater was restored to it former glory in the late 80's. Some new comers on the block include the Greektown Casino, the Trapper's Alley watertower, the Hockeytown cafe, and the retro sign at the newly reopened Gem Theatre just to name a few.

In Scottsville Michigan, the neon marquee on the old Star Theater has been renovated to its former glory, even though the building itself no longer houses a theater and is a facade for a business.

Posted by Fire House Neon at 11:26 AM No comments: